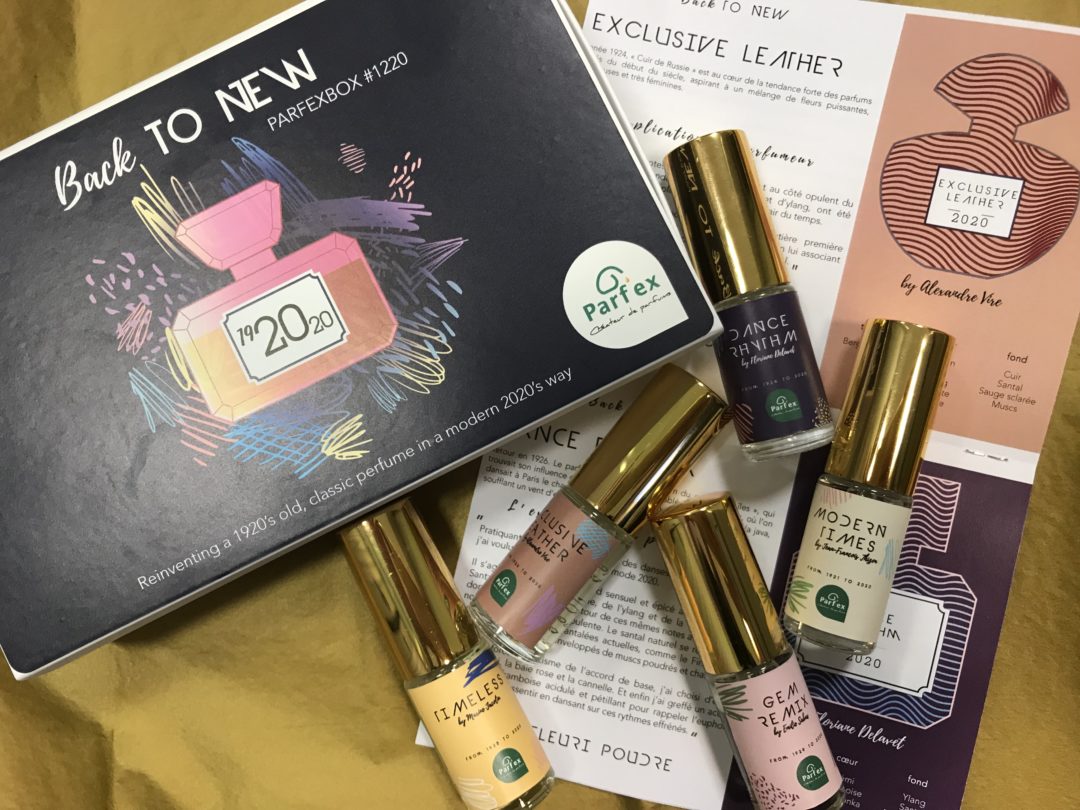 For the last Parfex Box of the year, our perfumers were given free rein to give birth to a fragrance from their imagination.

In this year 2020, let’s go back 100 years ago, to the Golden Years of 1920. For their creations, the challenge was to modernize, create a reinterpretation by using raw materials which were not existing in the 20’s, while keeping the initial base of the emblematic inspired accord. 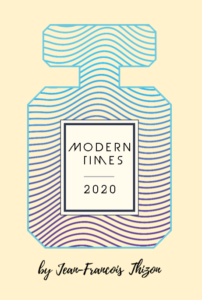 Back to 1921. “N°5” revolutionized the perfume industry, becoming the scent of the “Boyish” generation, and the leader of the aldehydic floral family.

“For this creation, I’ve tried to keep that excessive aldehyde balance. I’ve focused on the opulent floral character of the initial accord, and its sandalwood trail. I’ve brought more transparency and ozonic freshness, to be more adapted to our times, and give the fragrance its own identity. I’ve used a Sambac jasmine, which is greener, and with an orange blossom facet, instead of the Grandiflorum jasmine. Associated to a creamy cedarwood, it brings a solar touch to this floral woody composition.” 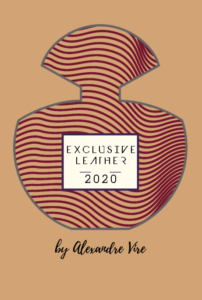 Year 1924, “Cuir de Russie” is in the heart of the leathery perfumes, aspiring to a strong flower mix, shiny and very feminine.

“The Glory of floral notes contributes to the opulent trail of the perfume, thanks to the intense flowers of jasmine and ylang. They’ve been lightened for a more modern and trendy accord. I’ve used Suedéral, to have a modern leather accord, like soft suede, softened with a creamy and iris accord to make it less animal.” 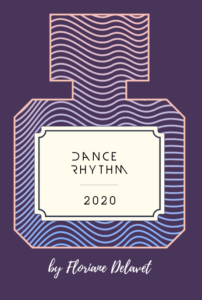 Back in 1926. The perfumer takes his inspiration from “Bois des Iles”, which found its influence through long party nights during the “Golden-Years”. Mythic dances of Charleston and back-bottom were danced in Paris to the sound of jazz and java, giving an exotic wind to this period.

“Practicing myself these emblematic dances of the golden years. I wanted to rewrite the history of this perfume in a modern 2020 way. Initially, it’s a sensual and spicy accord around sandalwood, ylang and tonka bean. I’ve made an accord all over these notes, to bring an airy and less opulent touch. The natural sandalwood is so combined to actual sandalwood notes, like Firsantol that gives a creamy lift, enveloped by powdery and cocooning musk. To expand the exotic side of the base accord, I chose to spice the accord with elemi, pink peppercorn and cinnamon. Added to a fruity sparkling blackcurrant and raspberry touch, to remind the euphoria of the dancing rhythm of the golden years.” 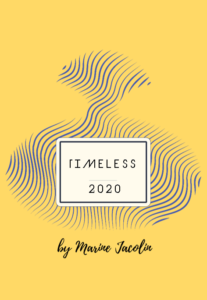 We recognize the curves and the trail of a perfume without having to say its name. “Shalimar” from 1925, a period during which perfumes with oriental trails appear.

“A timeless perfume. That’s why, I decided to make a creation with a modern timeless style. In this composition, bergamot which brings freshness on top, is used as a solvent. Heady and strong floral notes have been replaced by a modern jasmine, used in most of the feminine trend perfumes, with a light aquatic touch. The mythic ambery accord was substituted by an enveloping vanilla, musky and powdery base.” 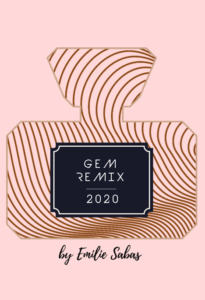 1930. There are some perfumes that have a great impact on a period, or an entire generation. It’s the case of “Joy”, a prestigious perfume appearing in the middle of the 1929 crisis.

“The perfume is structured around a flower bouquet of roses, jasmine and tuberose, with a more modern accent. The facets have been worked in a fresher way and with more transparency, thanks to freesia, pink peppercorn and blackcurrant touches. On base, sandalwood and musks have been rewarmed with oriental vanilla notes, who are more actual, that provides sensuality on the skin.” 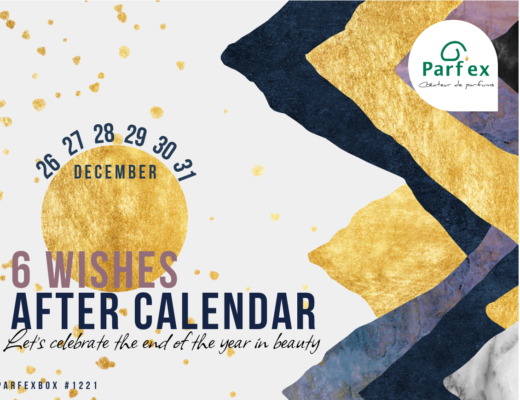